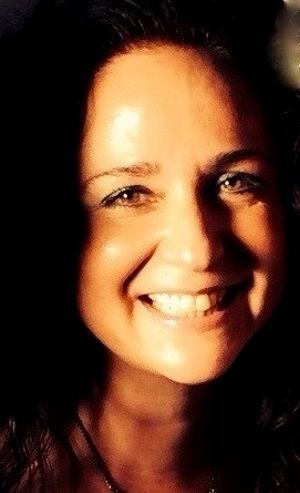 Carolina is an actress, director, writer, and educator whose interactive performances and presentations are engaging, educational, and fun. She teaches acting skills and performs originally-written solo shows in schools and theaters. Currently, she brings two different characters into school settings: European aristocrat Margaret Blennerhassett, who, along with her husband, journeyed to the Mid-Ohio Valley in 1796, building a palatial mansion and a legacy which has fascinated historians for over two centuries; and Frances Barker Gage, aka “Aunt Fanny,” 19th-century Women’s Movement advocate, abolitionist, journalist, author, and world-traveling speaker from Marietta, Ohio. A brief Q&A session follows each 30-minute performance, giving students the opportunity to first speak with the character, and then with Carolina herself.

Bio: Carolina has worked professionally in theater and film for many years. Most recently, she acted in and assistant directed “Arcadia,” a film by Andy J. Hall. Since 2015, she has performed her original solo show about Margaret Blennerhassett as part of the “Brunch With Margaret” events on Blennerhassett Island, and she also performs regularly as Frances Barker Gage at various venues throughout the area. Her acting career began over two decades ago, when she was cast in Shakespeare’s “Love’s Labour’s Lost,” and in “The Hostage” by Irish playwright Brendan Behan, at The Bathhouse Theater (now Seattle Public Theater). In 1997, she moved to New York City and appeared at Joseph Papp’s Public Theater, New York Theater Workshop, The Connelly Theater, and many others; in regional productions; and in a handful of films. She also directed, toured, and taught acting courses at City University of New York. She began working as an Artsbridge teaching artist in 2012, after relocating to the Mid-Ohio Valley; and currently teaches acting at Marietta College as well. She holds an M.F.A. in Acting, as well as Bachelor of Arts degrees in both Drama and Comparative Literature, all from the University of Washington; and she has also studied abroad.

Theater Standard: Explore: Construct meaning by analyzing, comparing, critiquing, and integrating concepts from theater from a variety of contexts and cultures. Connect: Analyze information related to historical, cultural, and social contexts of plays and characters.